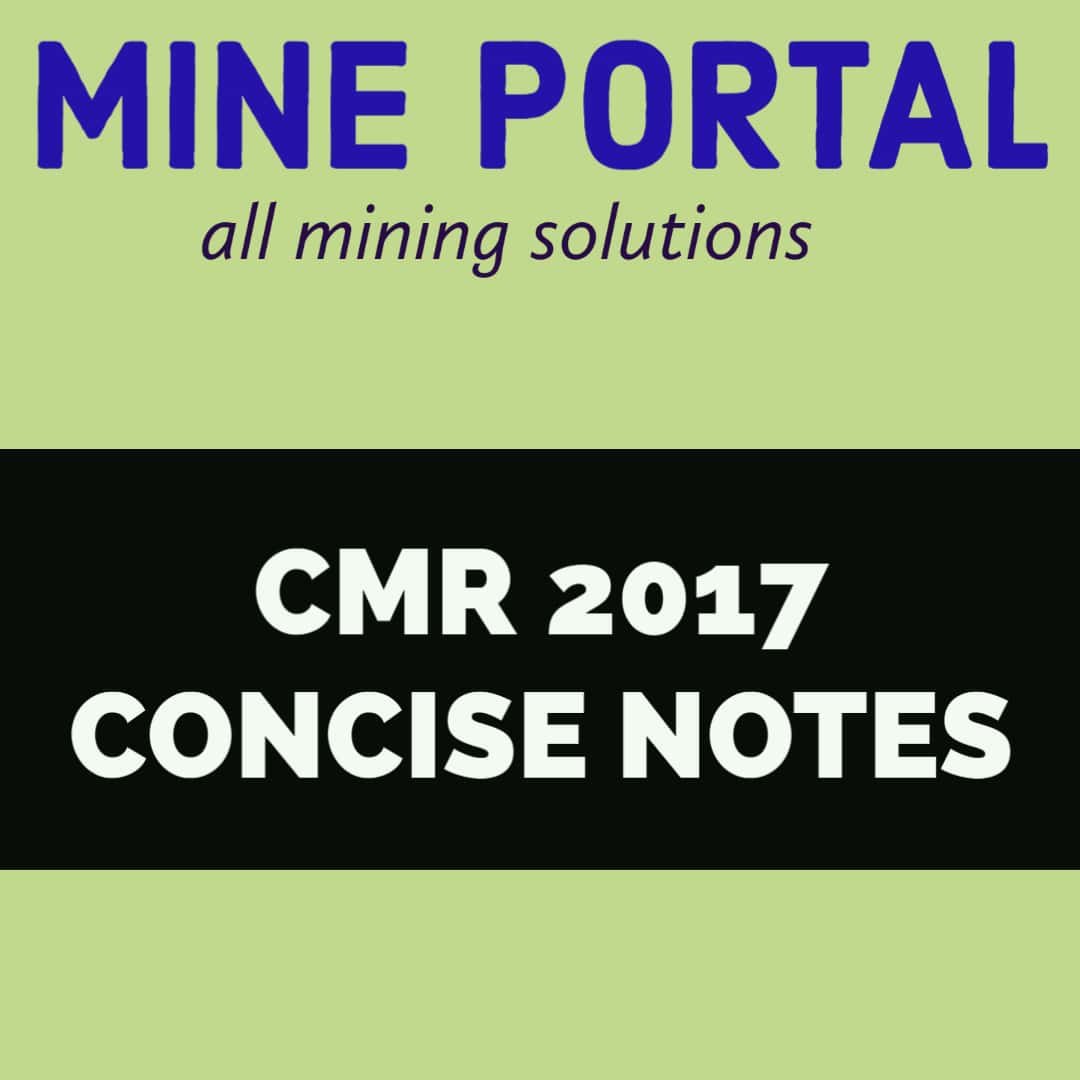 Misfires:
33. Precautions for misfires should be taken in accordance with the provisions of the Regulations in this regard.
Fighting Fires Involving Explosives:
34. If high explosives are in the same premises where AN or ANFO fire is underway first attempt should be to remove high explosive from the danger area. If this is not possible,
the entire area may be evacuated in anticipation of detonation and the fire should be allowed to burn.Underground Applications:
35. ANFO should not be used in underground coal mines.Hazard of Static Electricity:
36. In pneumatic loading of small dia. Holes, premature initiation of priming charge is quite possible. For this pneumatic loading equipment should be properly grounded. The
hose connecting the loading machine to the charging hole should be semi-conductive, having a total resistance low enough to permit dissipation of static electricity and high
enough to limit the flow of stray electric currents to safe level. Wire countered hose should not be used because of the potential hazard of stray electric currents. On the basis
of available information it appears that semi-conductive hose having a resistance of not less than 5000 ohms per 0.3 m. with no more than 2 megohms for the total length is
satisfactory.
37. The entire operations of mixing of ammonium nitrate and diesel oil on-site near the place of its use, and its charging and blasting in the shot holes should be placed under the
overall charge of a competent person, holding a managers certificate or Foreman’s/ Overman’s Certificate and appointed in writing by the Manager for the purpose.

Symbols used in mine plan as per CMR