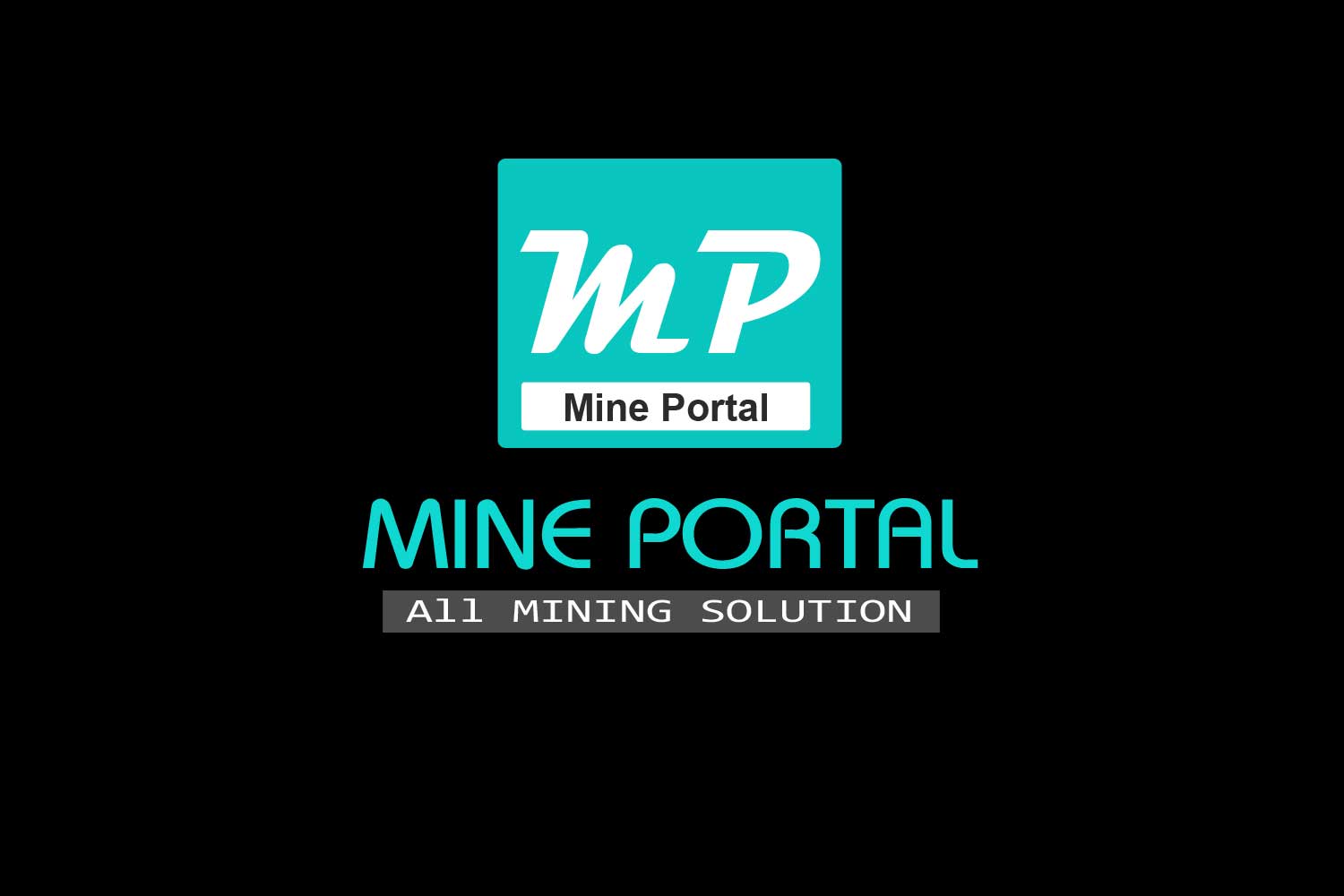 Coal is a fossil fuel . It i s a com bustible,sedimentary, organic rock, which is composedmainly of carbon, hydrogen and oxygen. It is formedfr om vegeta ti on , whi ch h as been consol idat edbet ween ot h er r ock st ra t a a n d a l t er ed by t h ecombined effects of pressure and heat over millionsof years to form coal seams.The build-up of silt and other sediments, togetherwith movements in the earth’s crust (known astectonic movements) buried these swamps and peatbogs, often to great depths causing the plant materialto be subjected to high temperatures and pressures.Millions of year of deep burial engendered suchphysical and chemical changes which transformedthe vegetation into peat and then into coal.The quality of each coal deposit is determinedby temperature and pressure and by the length oftime in formation, which is referred to as its ‘organicmaturity’. Initially the peat is converted into ligniteor ‘brown coal’ – these are coal types with loworganic maturity. In comparison to other coals, ligniteis quite soft and its colour can range from dark blackto various shades of brown.Many more millions of years of continuouseffects of temperature and pressure produced tofurther transformation of lignite, progressivelyincreasing its organic maturity into the range knownas ‘sub-bituminous’ coals.

CoalT h e coa l depos i t s i n In di a pr i m a r i l y a r econcentrated in the Gondwana sediments occurringmainly in the eastern and central parts of PeninsularIndia, although Gondwana coal deposits also arefound to occur in the north-eastern part of thecountry mainly in Assam and Sikkim. The Tertiarycoa l - bea r i n g se di m en t s a r e fou n d i n A ssa m ,Arunachal Pradesh, Nagaland and Meghalaya. As aresult of exploration carried out by GSI, CMPDI andother agencies, 319.020 billion tonnes (including thatestimated in Sikkim) of geological coal resourcesupto 1,200 m depth have been established in thecountry as on 01.04.2018. Out of these resources,148. 787 bi l l i on t on n es a r e Pr oved r esour ces,139.164 billion tonnes are Indicated resources andthe remaining about 31.069 billion tonnes are in theInferred category. Of the total resources, the shareof prime-coking coal is 5.313 billion tonnes, medium-coking & blendable/semi-coking is 29.209 billiontonnes and non-coking coal, including high sulphur(tertiary) is 284.498 billion tonnes. State-wise/Coalfield-wise and State-wise/Type-wise resourcesof c oa l a s on 0 1 . 04 . 2 0 18 a r e fu r n i s h e d i nTables-1 & 2, respectively.

LigniteIndian lignite deposits occur in the Tertiarysediments in the southern and western parts ofpen in sula r shi el d pa rt i cula rl y in Ta mi l Na du,Puducherry, Kerala, Gujarat & Rajasthan and also inJammu & Kashmir. The total known geologicalresources of li gnit e as on 01.04.2018 i s about45.664 billion tonnes, of which 79% resources arelocated in Tamil Nadu with about 36.135 billiontonnes. Other States where lignite deposits havebeen located are Gujarat, Jammu & Kashmir, Kerala,Rajasthan, West Bengal and the Union Territory ofPuducherry.